In reception we have a snacks/drinks fridge and there is a smoking area just outside. Due to Covid-19 we discourage people to congregate in the reception area.

The Parking on site is subject to availability, however when we’re full we can usually recommend some sweet spots close by.

Stephen is a drummer, music educator, Rockschool examiner and founder of the Brixton Hill Music Rooms. He has been, and still is, a professional drummer of some erhmmghhm years standing and has toured the world (and elsewhere) with the likes of Graham Coxon, The Damned, Charlotte Hatherley, Boney M, Republica & Queen Adreena. He also writes and produces music and tries to play bass for the band Hot Sauce Pony as well as doing his “solo” project Stephen EvEns.

Stephen is responsible for the running and management of your favourite rehearsal establishment. He has built these rooms so musicians can have a place to rehearse and create at a price that’s right with a supportive team on hand, equipment that always works well and is completely free of the smell of wildcat piss.

He likes cooking, fancy cats, naughty dogs and he used to ride his bike a bit (but has been a bit lazy of recent) 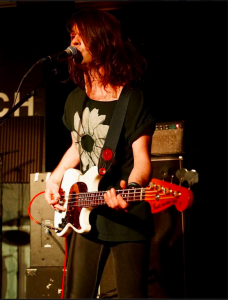 Nick is chief engineer and second in command at Brixton Hill Studios. He is an experienced engineer who’s worked with the likes of Gong & The Cravats and is seen reshaping music in his on unique way with Ham Legion & WTVR.  He was also the lead singer in the legendary Little Trophy

A native of Glastonbury, Nick has come to London via Brighton.  A little known fact about Nick is that he is a restaurant grade cook who, if you are very lucky, will whip you up a Indonesian Chicken Curry, a Singaporean Laksa Soup or a Roti Jon.  His renewed commitment to veganism was a sad day for us all. 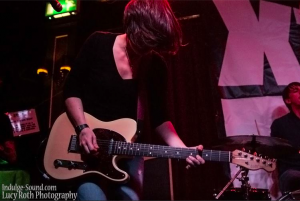 She lived in Brixton from 2006-2016, and although now resides in Seven Sisters with her wife, her heart still lies south of the river. She’s sometimes seen moonlighting at OneCat recording studio in Crystal Palace which is run by her musical partner Jon Clayton, with whom she writes in Hurtling.

Jen can teach guitar, enjoys wine and would like to score films. 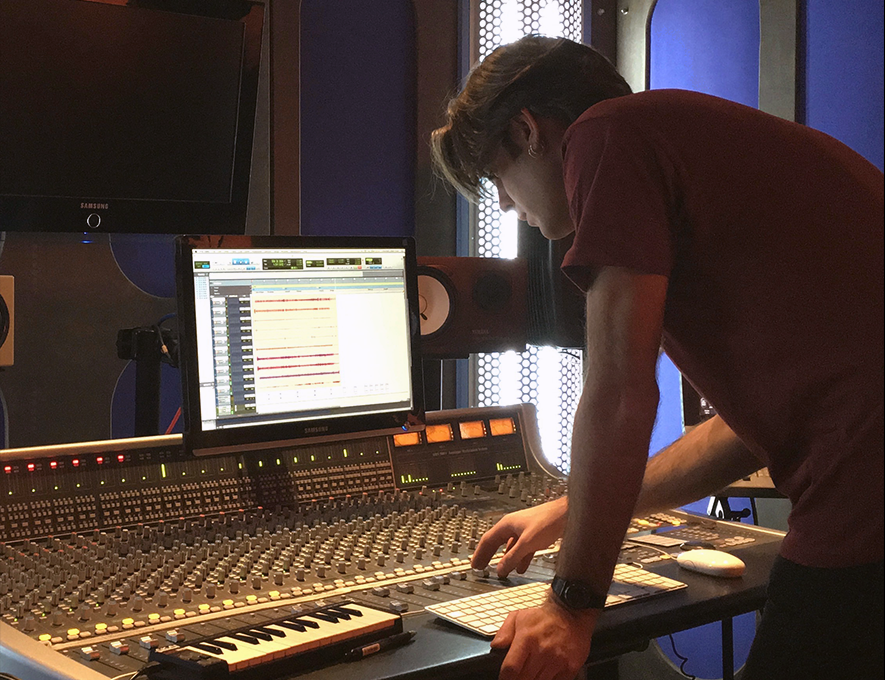 Graduated in 2017 with a 1st class degrees in music production at BIMM London, Alessio has produced neo/soul band Becky & the Soul Fools, blues/pop trio Eugenio, blues/rock Danny Lanham and engineered for From the Cave and, recently, for Bronsky Beat.  Alessio is also trained for post production work and is adept at dialogue editing for voice overs.

He used to play guitar for Blowfunkle, before university took over his entire life but will soon put the band back together, in a “mission from god” Blues Brothers style.
He likes Neve preamps, sound design and Star Wars memes. 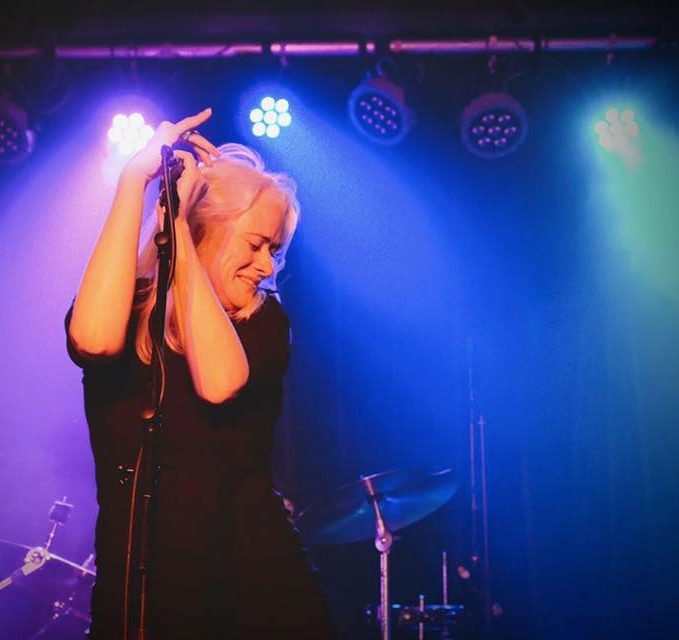 Caroline sings, plays piano and writes music. She takes care of our accounts and the dreaded VAT and makes sure the books balance.  Caroline also makes sure that the studio is doing it’s part for our local community forging links with charities such as School Ground Sounds and Girls Rock London.  She is a native of Pershore in Worcestershire but spent 15 years living in Segovia near Madrid in Spain where she did voiceover work and session singing. Caroline carries a masters degree in Linguistics and is a fluent Spanish speaker.  She is the lead singer for Brixton avant hard band Hot Sauce Pony. 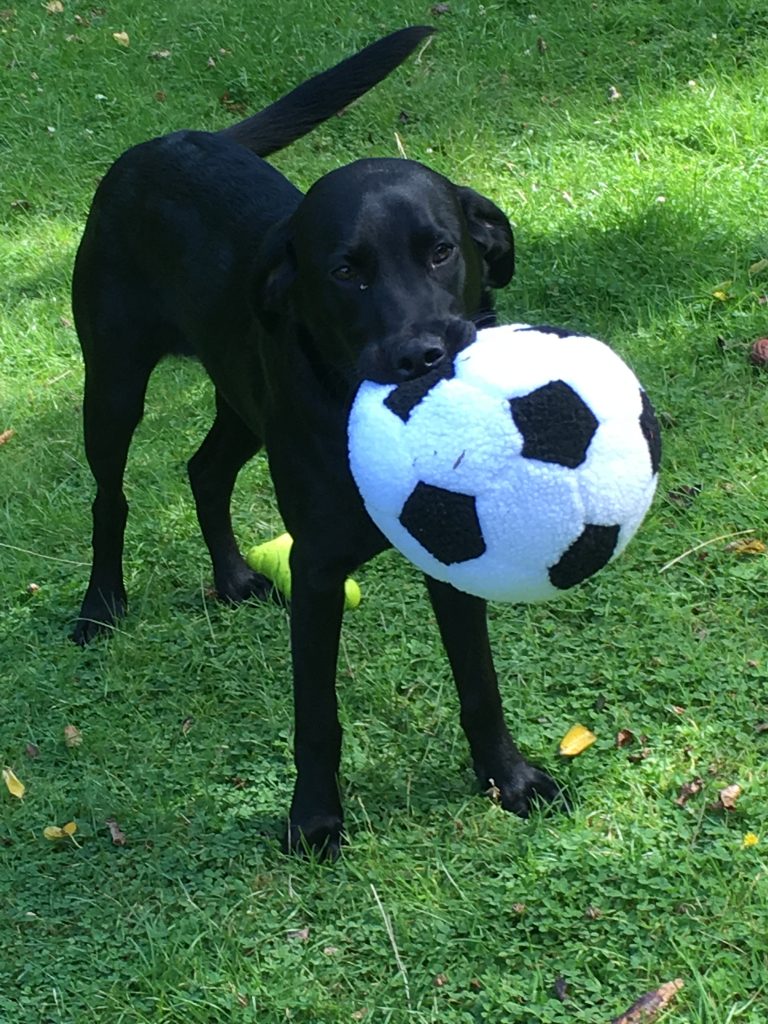 Rudy is a black labrador and furriest member of the BXHS team…which is quite an achievement in itself. His job at the studio is to wag his tail furiously at customers and relieve you of any dinner that may have become surplus to requirements.

Born in the back of a car he left home two months later and moved in with his best pals Stephen and Caroline. He enjoys being a twit, destroying chew toys and having a good old stink.